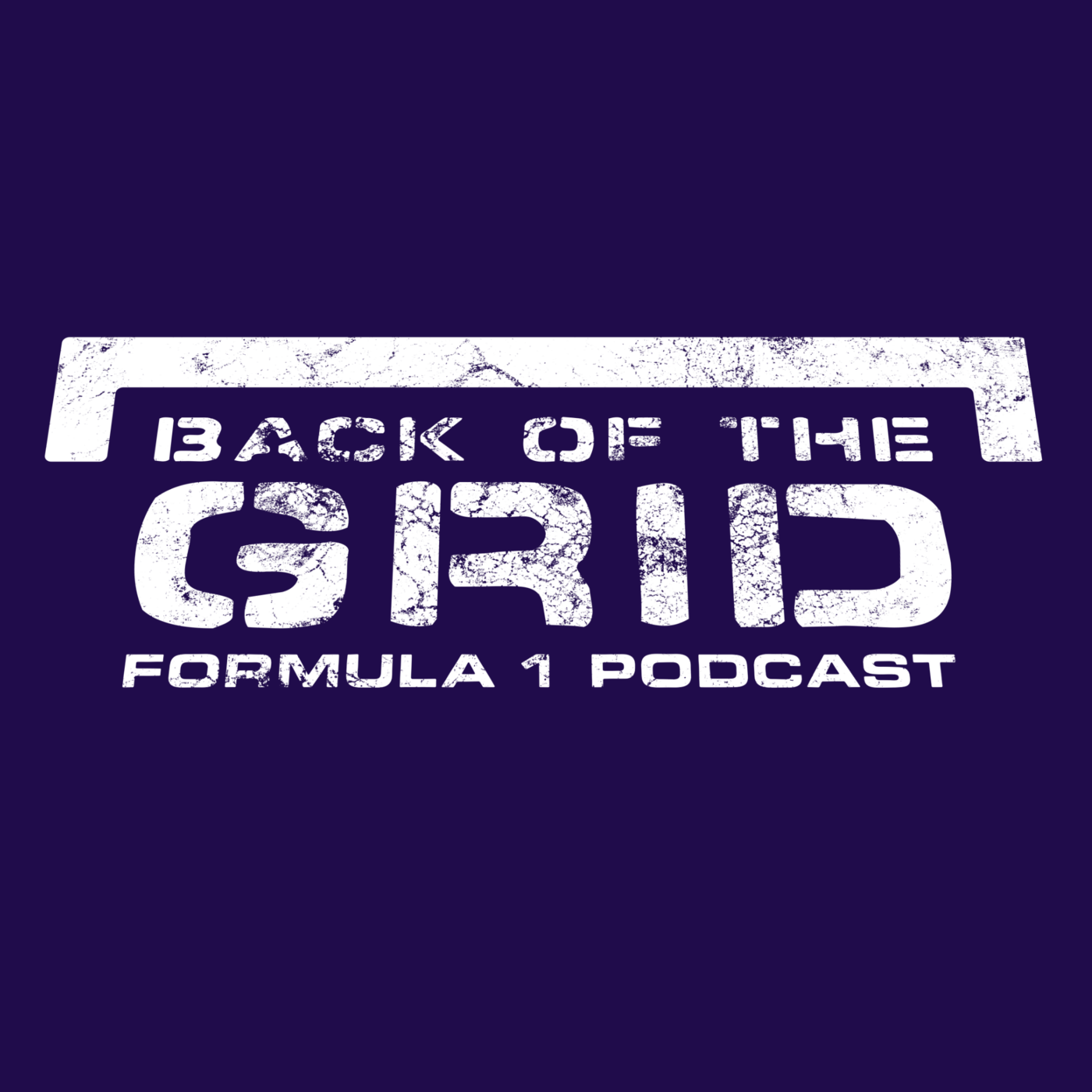 Two races into the triple header saw pressure high in the Mercedes team. Despite a convincing qualifying, a first double mechanical dnf since the manufacturer's return to the sport saw a maiden Red Bull win at their home circuit. We also look ahead to the British GP at Silverstone this weekend.